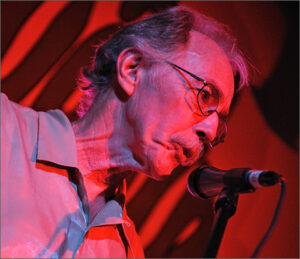 Thirty-six years ago KXCI went on the air with a blues show. It’s The Blues Review and Marty Kool has been in the chair now for over 30 years.